I don’t want to believe what I’m hearing. Someone who has done so much for so many found a way to cheat the system?  The USADA (U.S. anti-doping agency) has stripped Lance armstrong of his 7 Tour de France titles and banned him from the sport for life after he dropped his fight against the doping charges. We may never know the truth, unless Lance actually admits to doping. That seems unlikely considering his staunch denials over the years.

So what will happen to his endorsement deals? The bottom Line NBC News says “Nike plans to continue to support Lance and the Lance Armstrong Foundation.” Nike has helped raise over $100 million for Lance’s foundation Livestrong.

And this from the Wrap: “Our partnership with Lance remains unchanged,” Paul Chibe, Anheuser-Busch’s vice president of U.S. marketing, said in a statement. “He has inspired millions with his athletic achievement and his commitment to helping cancer survivors and their families.”

So at Least for now his endorsers will stand with him. Will you? 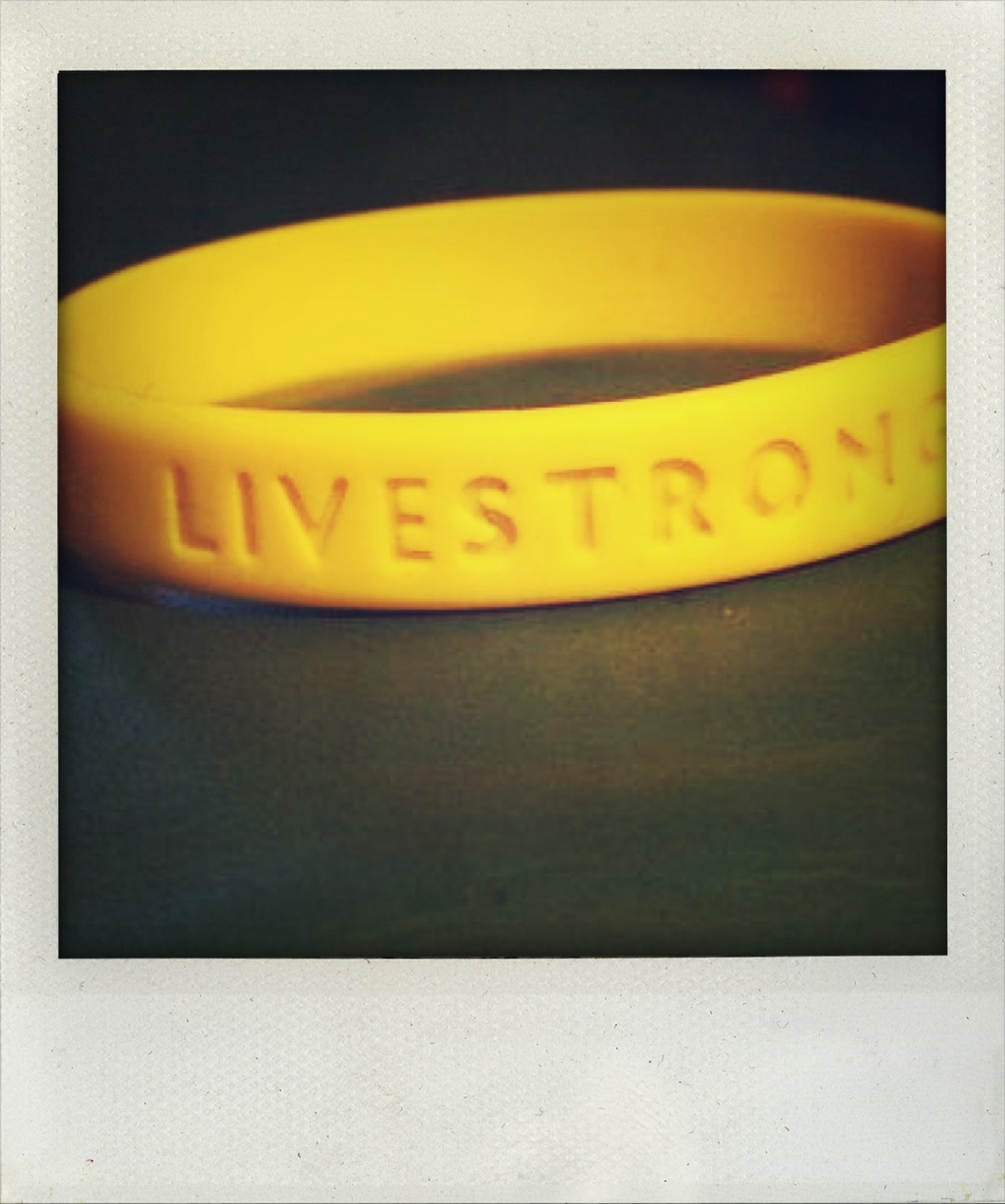